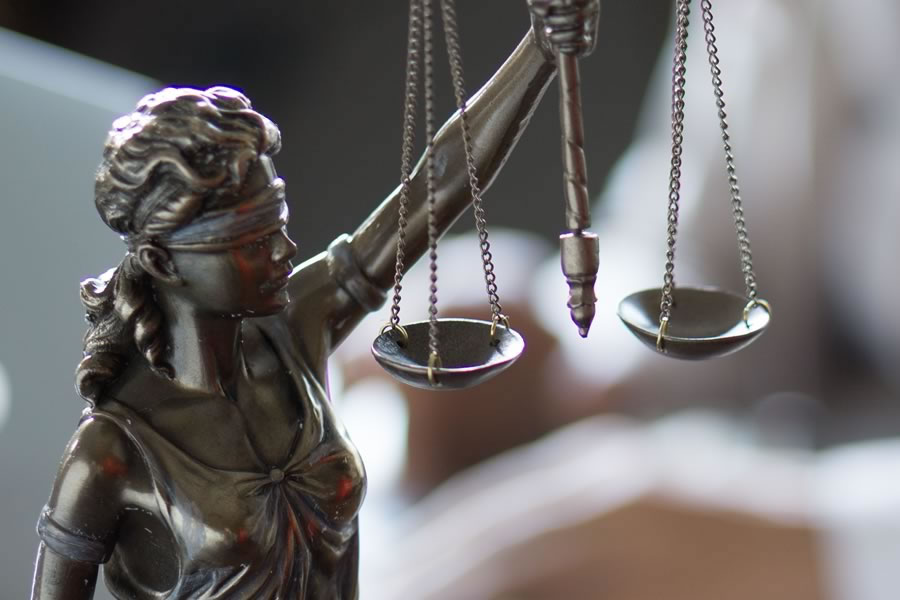 SECTION 40 & THE BURDEN OF PROOF

But what does it mean?

Hold on, hold on. Lets put this into perspective a bit…. You have an employee who hurts themselves falling off a ladder, the HSE charge you under the HASWA 1974, the court would expect you as the employer to prove you did everything that was reasonably practicable to prevent that accident happening.

As a result of this, it is does make a defence hard to prove, as if you did do all that was Reasonably Practicable, the accident should not have occurred. This is not to say you cannot successfully defend yourself in a H&S court, it just becomes very difficult. Just for a minute now imagine you have a work scenario occurring, picture it in your own workplace circumstances. Now if there was to be an accident, you may be needed to prove that you did all you could to prevent it. The responsibility of proving that you did all that was reasonably practicable is down to you, as the Senior Manager or Director. Now ask yourself, can you do more? If an accident was to occur could you have done more? If the answer comes back as yes, defence of a legal situation would become very difficult.

To clarify, you are not guilty until proven innocent, however you do have the responsibility to prove you did all you could to prevent an accident the prosecution does not.

Now, this not to scare anyone, just to highlight your legal duties and to make you more aware. A lot of misconceptions occur in H&S and it is a passion of mine to correct as many as I can of them.

Look out for my next piece on Section 33.