Home | News | Is it time to scrap the term “so far as is reasonably practicable”? 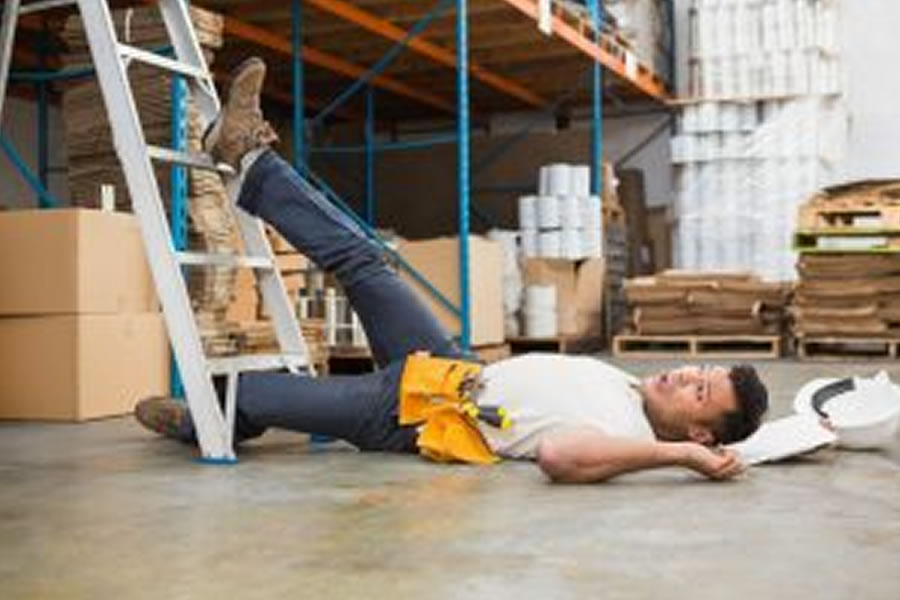 Is it time to scrap the term “so far as is reasonably practicable”?

It has been a while since my last blog. So, I thought I would choose something special to talk about.

As you can see from the title of my blog- Is it time to scrap the term “so far as is reasonably practicable”? the topic is simple but does need explanation.

Now before the crux of the blog one thing:

“It shall be the duty of every employer to ensure, so far as is reasonably practicable, the health, safety and welfare at work of all his employees.”

Now I find this really hard to say to employees. It happened when a student of mine many years ago, simply asked –“has my employer got to ensure that I am safe at work?” Of course I replied yes, but in the back of my head I thought “but only where they feel it is reasonably practicable” so I repeated that to my student, that “an employer should ensure your safety where they feel it is reasonably practicable”. How would you feel hearing that? I find it uncomfortable to say.

Also fellow H&S People – Another issue that I want to bring up is the biggest discussion point that we have all faced “what is reasonably practicable”, and we all know the time, inconvenience, money and effort versus the risk. But lets face it, that’s rubbish and difficult to interpret. Money being the biggest argument, the value of money (although there is a value) is relative to the individual, I wouldn’t spend £100,000 on a car but I bet a premiership football player would, right? We all have had decisions over turned for “not being reasonably practicable”

So why don’t we change it? Why don’t we redefine it? Shall we have a more structured approach legally? The reason for changing it… Well to stop the insanity of arguments or being over ruled in your H&S decisions, to make the safety of staff more black and white and structured.

Now before you want to comment that- if we don’t have SFARP then we could be prosecuted for paper cuts or something else as innocuous, I am sure the HSE would not take it that far ever, so let’s be real about this. I am serious about this idea. 40 years ago perhaps the term SFARP was suitable for the times but in this modern age surely we can take it that next stage in improvement?

What is easier to achieve? From a H&S view, something that is an absolute duty to carry out or one that is only reasonably practicable to carry out?